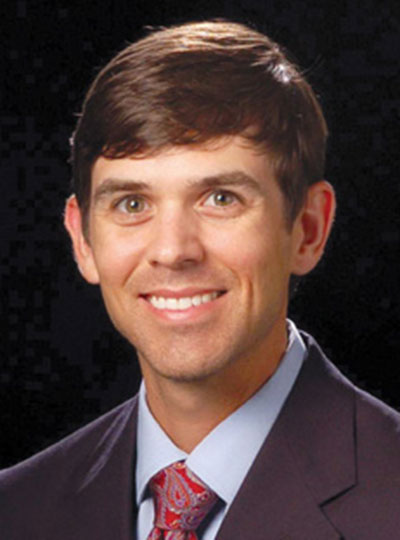 Dr. Benji Miller is a board certified orthopedic surgeon who treats musculoskeletal conditions resulting from injury, overuse, and arthritis. He has special interest in arthroscopy and total joint replacement.

Dr. Miller hails from Hamilton, Alabama, a small rural town in northwest Alabama. He was drawn to medicine from his early interactions with his family physician, and later became very interested in orthopaedics and specifically sports medicine from his love of sports.

Dr. Miller continued his education at the University of Arkansas for Medical Sciences where he performed his orthopaedic residency. As a chief resident he received the Dr. Carl L. Nelson Leadership Award as chosen by the faculty.

He completed a Sports Medicine and Arthroscopy fellowship at the Mississippi Sports Medicine and Orthopaedic Center in Jackson, Mississippi. While in training he worked alongside experts in shoulder, hip, and knee arthroscopy, as well as shoulder and knee total joint replacement. He was fortunate to work with very well respected physicians in the field of sports medicine including Dr. Buddy Savoie, an elbow and shoulder specialist, Dr. Larry Field, a shoulder and arthroscopy specialist, and Dr. Walter Shelton, a knee specialist. He was also able to work with Dr. Rhett Hobgood, a shoulder specialist with particular interest in reverse and total shoulder replacement; as well as Dr. Jason Craft, a hip and knee arthroscopy specialist.

During his fellowship he was provided extensive exposure to athletes in all fields of sports medicine. He was heavily involved in team coverage during his time in Jackson and was the team physician for Jim Hill High School and Jackson State University. He currently takes care of athletes in the Chattanooga area.

Besides being an orthopaedic surgeon, Dr. Miller is also a devoted husband and father. He and his wife Hannah, a Chattanooga native, have three daughters, Libby, Annie James and Mae. In his spare time he enjoys golf and spending time with his family.

“I am passionate about treating patients with sports injuries and degenerative disease. Seeing young patients get back to work or helping the older athlete return to the activities they love gives me great joy.”
Dr. Benji Miller 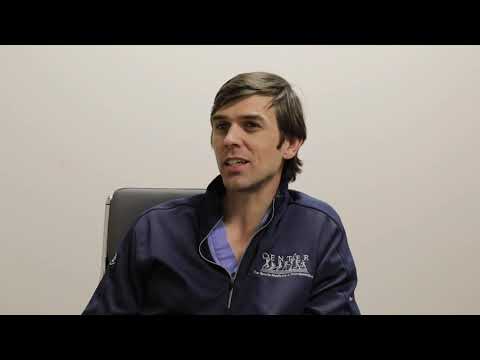 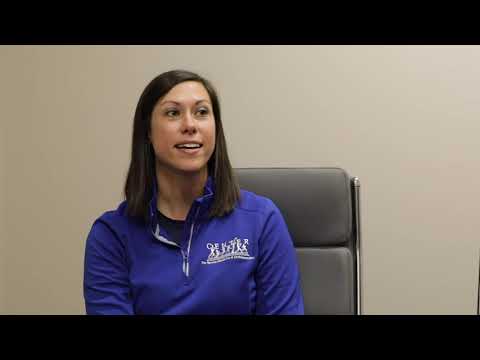 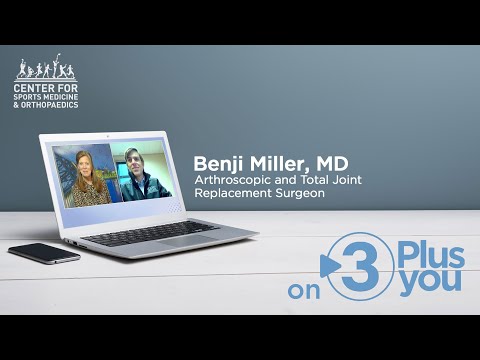 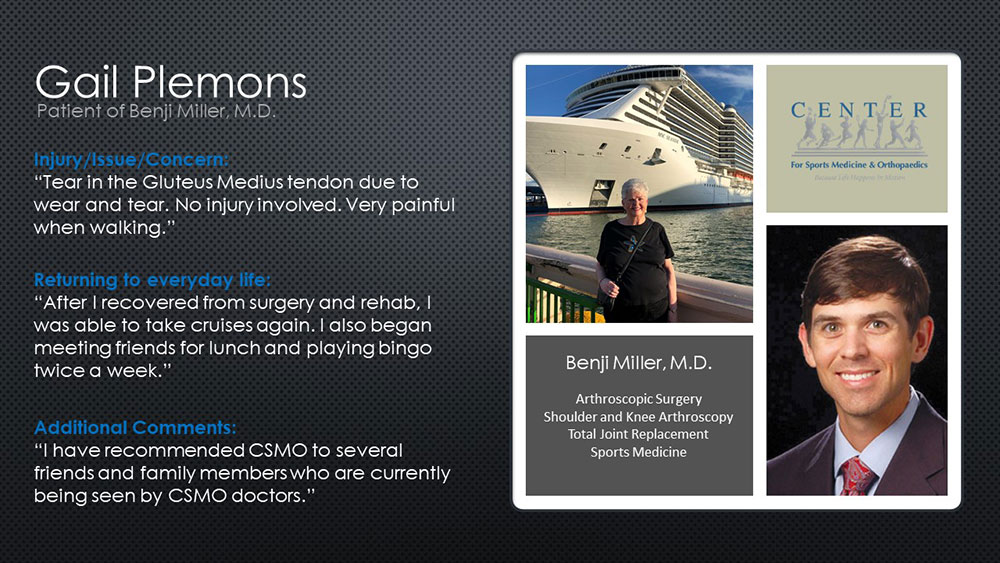