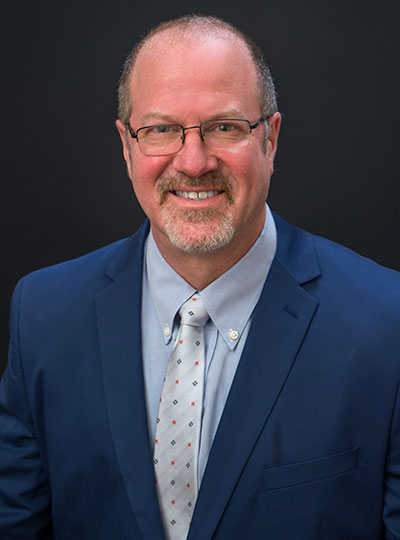 Brian Smith, originally from Indiana, completed his undergraduate studies at Indiana University in Bloomington, where he received numerous academic awards. He then was accepted into the Indiana University School of Medicine, later graduating in the top two-percent of his class. Dr. Smith continued his medical education by serving his Internship & Orthopaedic Residency at SUNY Health Science Center in Syracuse, N.Y.

After that came a Fellowship in Hand Surgery at the prestigious Mayo Clinic. While completing his General Surgery Internship, Dr. Smith was honored with the Resident Teaching Award. After five years in private practice in Florida, he was recruited by the Center for Sports Medicine and Orthopeadics in 2000 where he specializes in Hand and Upper Extremities. He sees patients at both our Hixson and Atrium 2 offices. 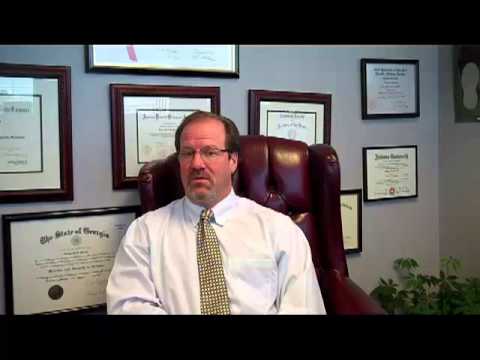 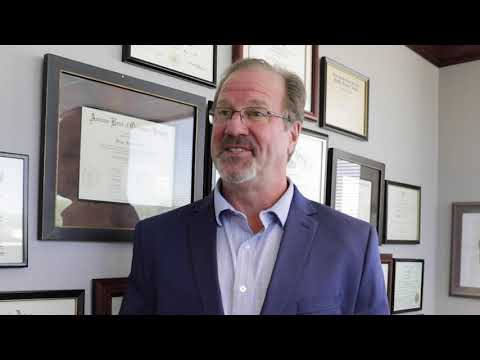 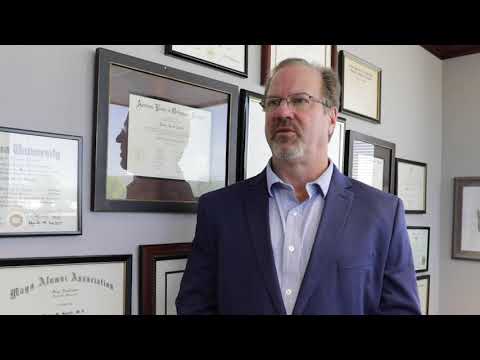