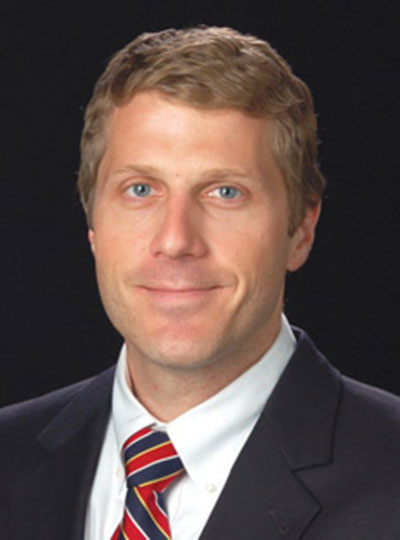 Justin Arnold has subspecialty training in hand and upper extremity surgery and has authored multiple articles, and presented at local and regional conferences. His passionate goal for his patients is to alleviate pain and restore function to the upper extremity.

A native of Chattanooga, Dr. Arnold continues a family legacy, as he returns to represent the third generation of surgeons in his family. Since he was a small child, he wanted to follow in the footsteps of his father who is a general surgeon, and his grandfather who was an ophthalmologist. He attended Furman University, where he was a member of the rugby team, and completed his studies with a Bachelor of Arts degree in English.

He subsequently attended Medical School at The University of Tennessee in Memphis. In the summer between his first and second year of medical school he traveled to Kenya and worked in a mission hospital, where he solidified his interest in Orthopaedics. While in Memphis, he met his wife Kelly. She also received her medical degree and is a practicing family physician. After graduating from Medical School, he returned home where he completed his Orthopaedic residency at the University of Tennessee College of Medicine in Chattanooga. Following his residency, he left Chattanooga one last time to perform his Hand fellowship at the Indiana Hand to Shoulder Center in Indianapolis. There he served as clinical instructor for Indiana University residents and conducted a research study on wrist reconstruction.

Dr. Arnold enjoys spending time with his family, mountain biking, and music. He and Kelly make their home in Fortwood, where they raise their three children, Vivian, William and Coleman.

[cl-review quote=”Patients coming to us with hand and upper extremity needs are some of our most rewarding. Assisting our patients in returning to a life of independence and accessibility is always our primary goal.” author=”Dr. Justin Arnold” occupation=”” type=”quote” layout=”centered” italic=”1″] 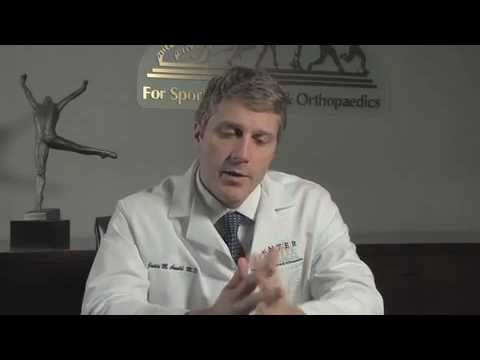 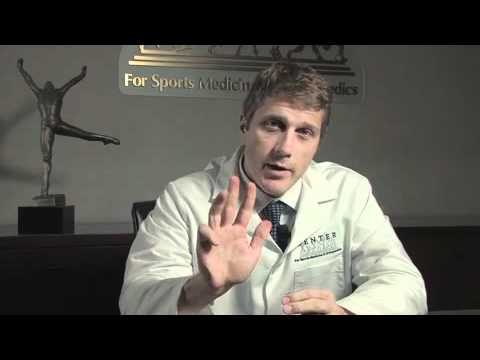